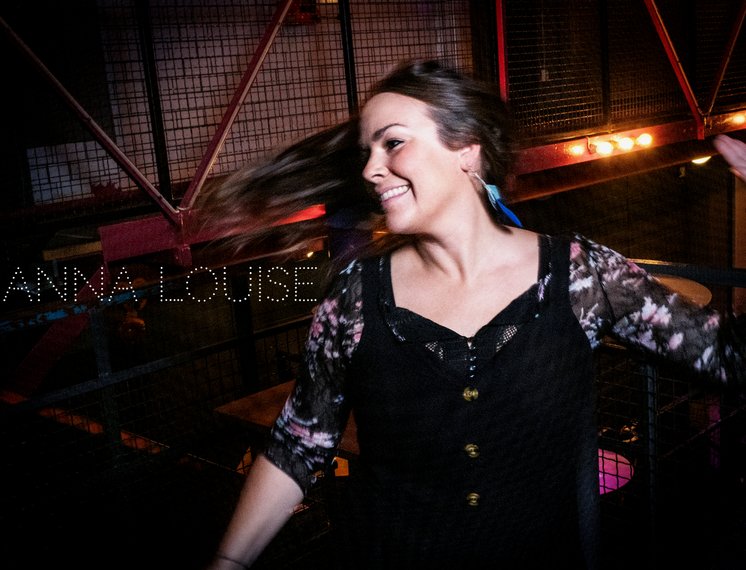 Over the last few years, Swedish singer/songwriter Anna Louise has spent most of her time producing solo concerts and studio recordings, amid travels to Italy to explore new facets of her musicality.

This beautiful debut recording is a lush production where soulful folkpop meets jazz-infused latin vibes and exquisite balladry, showcasing Anna Louise's immense vocal ability and register, as well as her command of many languages, including a Swedish song performed in her own original dialect.

Helped by a team of top-notch musicians, she presents her own compositions alongside some gems from the vault of pop music history, some of them graced by her own lyrics.

Acquaint yourself with the creative force that is Anna Louise.