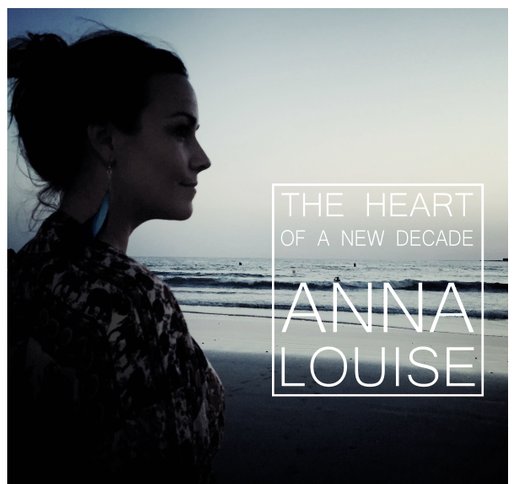 The songs on the album The Heart Of a New Decade (recorded 2016) were digitally reorganized 2017: 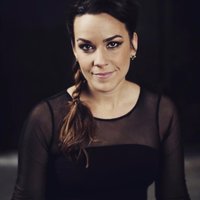 Songs From My Italian Soul 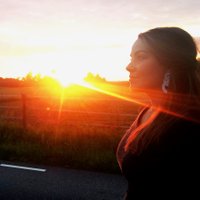 Songs From My Southern County